Michael Douglas, a famous actor, declared these words in his role as the U.S. President, in “The American President”:

“…America isn’t easy. America is advanced citizenship. You gotta want it bad, ’cause it’s gonna put up a fight. It’s gonna say ‘You want free speech? Let’s see you acknowledge a man whose words make your blood boil, who’s standing center stage and advocating at the top of his lungs that which you would spend a lifetime opposing at the top of yours. You want to claim this land as the land of the free? Then the symbol of your country can’t just be a flag; the symbol also has to be one of its citizens exercising his right to burn that flag in protest. Show me that, defend that, celebrate that in your classrooms. Then, you can stand up and sing about the “land of the free.”‘….

I remember how those words made me feel.  As an U.S. Air Force veteran, I believed we had to protect the freedoms this country was established on.  The founders of the United States believed that mankind has certain “inalienable rights” including life, liberty, and the pursuit of happiness which consists of freedom of speech.

We need to remember, though, while exercising that freedom of speech a person:

Across the different platforms of social media, the public is focusing on the NFL and players’ choices in whether they are standing for the National Anthem.  At times I have wanted to react and put my two cents in.  But there will always be someone who feels just as strongly in their opposing view as I do in mine.

Therefore I choose only to bring to your attention that it’s time to open your eyes America!  It’s time to see how the enemy has managed to take a large population of this country’s focus off of Jesus and what He did one day that will have much more impact than this spectacle of what is happening around the sports arenas.

Now, don’t get me wrong, I love watching sports.  But we need to remember we’re watching a GAME.  I prefer when my favorite teams win, and yes, I can get excited enough to stand, whoop, and holler.  But a game should never be used as a pawn to divide each other, where we become angry enough to spew evil at each other.  Choose not to engage in the enemy’s tactics of trying to steal, kill, and destroy your peace and joy.

So what should we do instead?  As Christians, we need to show the love of Christ.

Choose this day to be free from the turmoil and strife.  Choose to be the light of the world.  Choose to focus on Jesus!

Galatians 5:1 – Stand fast therefore in the liberty wherewith Christ hath made us free, and be not entangled again with the yoke of bondage.

2 Corinthians 3:17 – Now the Lord is that Spirit: and where the Spirit of the Lord is, there is liberty.

Pray for those who have found themselves angry over the issues that have been sparking much debate.  If you are angry, I pray today that the Spirit of the Lord speaks to your heart, and that you will listen and repent.  I pray that you receive all that He has for you.  I pray for God’s peace that passes all understanding to come upon you, and give you rest, in Jesus’ name. Amen. 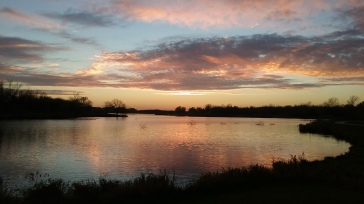 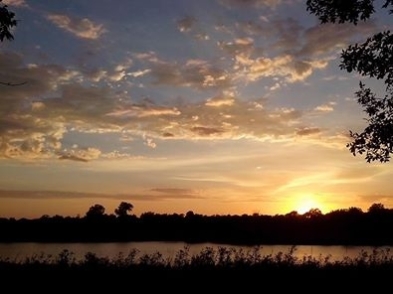 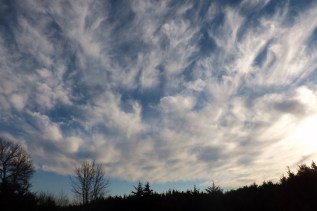 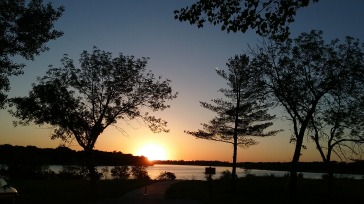 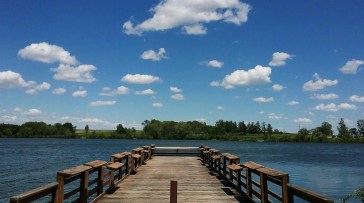 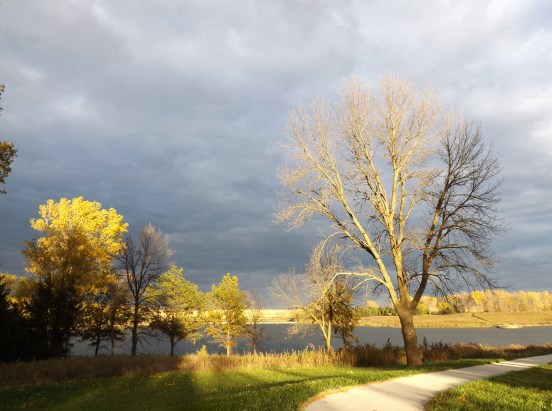 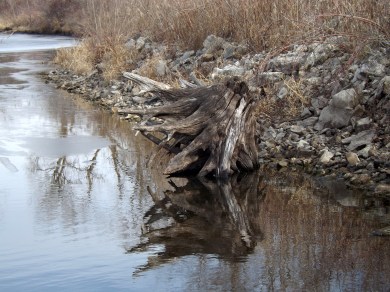 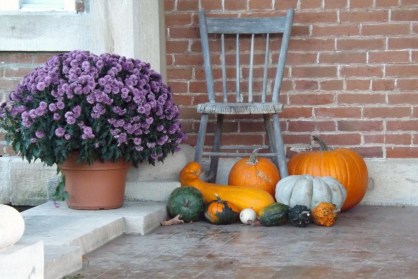 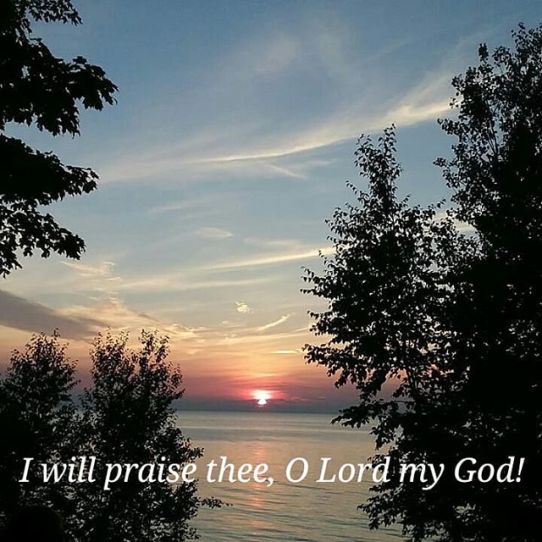 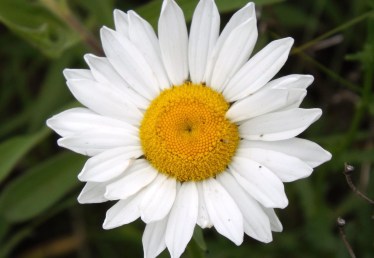